The track later became known as Georgia International Speedway in 1983. The speedway was used in the filming of the comedy-drama Six Pack starring Kenny Rogers. In 1983, the World Crown was born with Dick Trickle winning the event. The Busch Grand National Series held 3 events at the track. Darrell Waltrip picked up the win in the series' first event in 1986, and Larry Pearson doubled down in 1987 sweeping both events.
‍
In the early 1990's the track was renamed Peach State Speedway until current owner Jim Gresham purchased the track in 2009. Underneath Gresham’s ownership, the facility underwent a multi-million-dollar renovation in 2009 and was renamed Gresham Motorsports Park. On August 9, 2014 fans from all over watched the last race that was held at Gresham, the World Crown won by Casey Roderick.

On May 16-17, 2020 we look forward to bringing a race track back to life as well as bringing racers and fans alike back to Gresham. 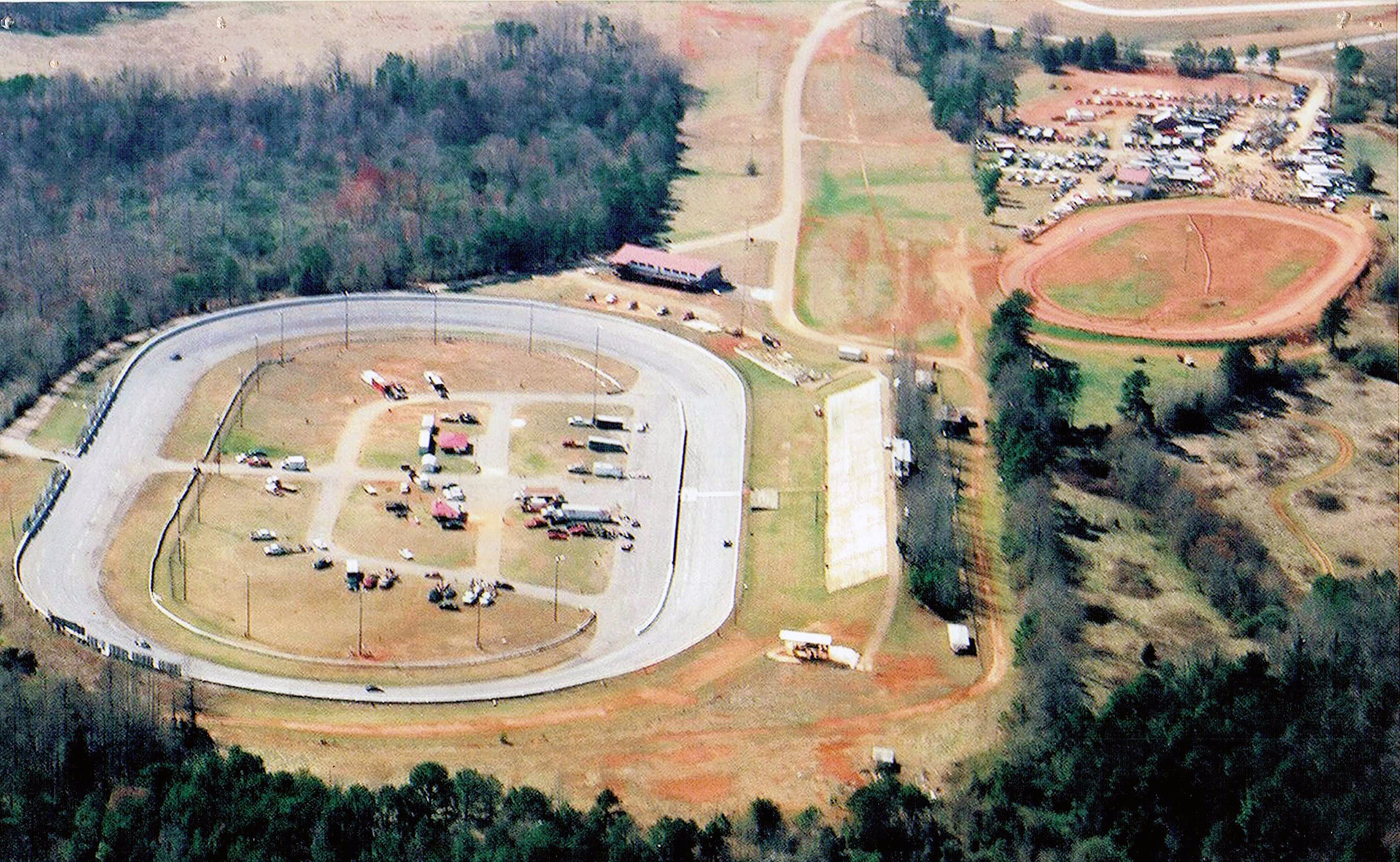 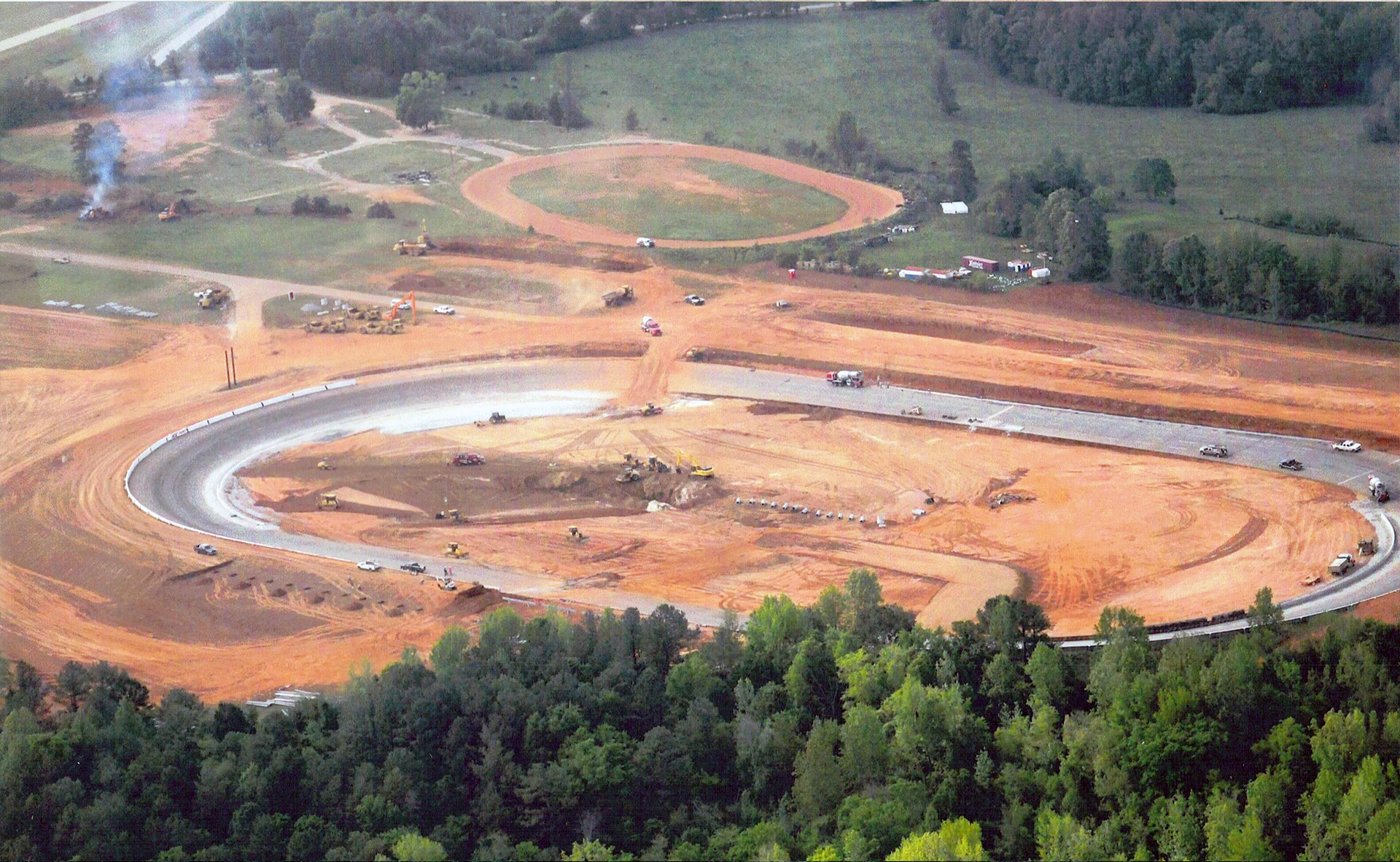